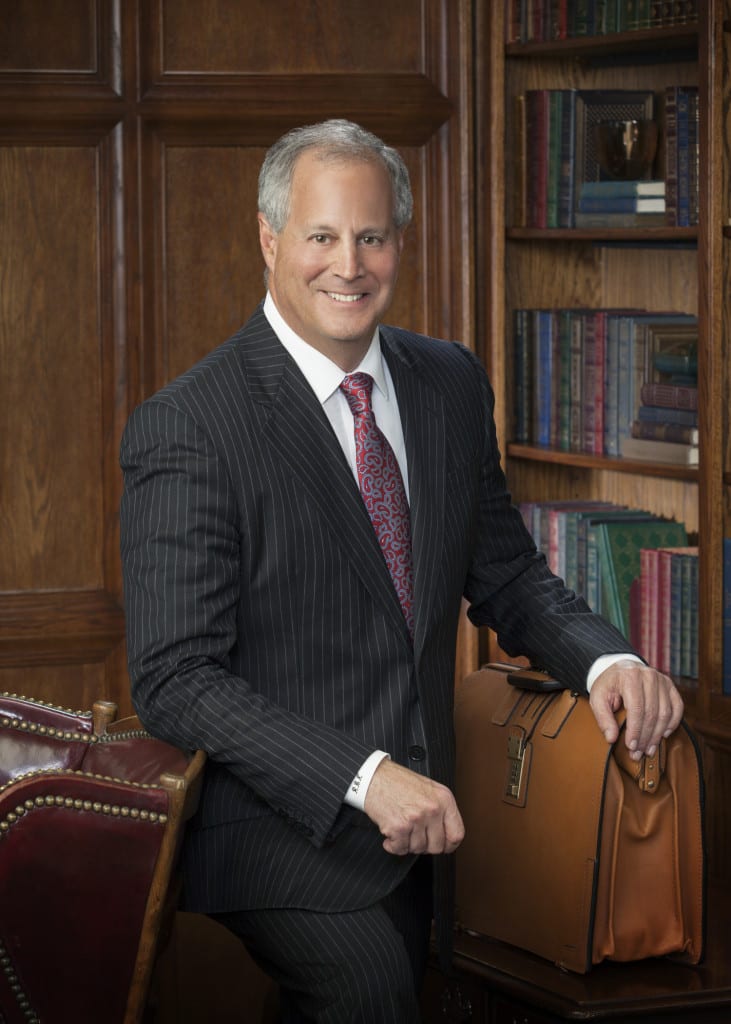 Since his graduation, Mr. Kuniansky has been involved almost exclusively in the litigation of criminal cases. Mr. Kuniansky tried his first jury trial in his first week as a state prosecutor, and has tried over 100 jury trial since, as both a state and federal prosecutor, and for the past 33 years, as a criminal defense attorney. From 1978 to 1980, he served as a prosecutor for the State of Georgia, then becoming an Assistant United States Attorney for the Northern District of Georgia (Atlanta) and a Special Assistant United States Attorney for the Southern District of Florida (Miami) assigned to the Presidential Drug Task Force. After prosecuting primarily white collar criminal cases, criminal tax cases and drug cases for the Department of Justice for over seven years, Mr.
Kuniansky left government service to join a premier downtown Houston law firm, where he spent the next five years engaged in a litigation practice with heavy emphasis in criminal tax defense and commercial litigation, before forming his own law firm in 1992.

Mr. Kuniansky is Board Certified in Criminal Law by the Texas Board of Legal Specialization. He has been awarded an AV/preeminent rating by Martindale-Hubbell (highest rating in legal ability and ethical standards) and was named by Thompson Reuters a Texas Super Lawyer in white-collar criminal defense in 2020. He was also honored to be a Houstonia Magazine top criminal defense attorney in 2019.